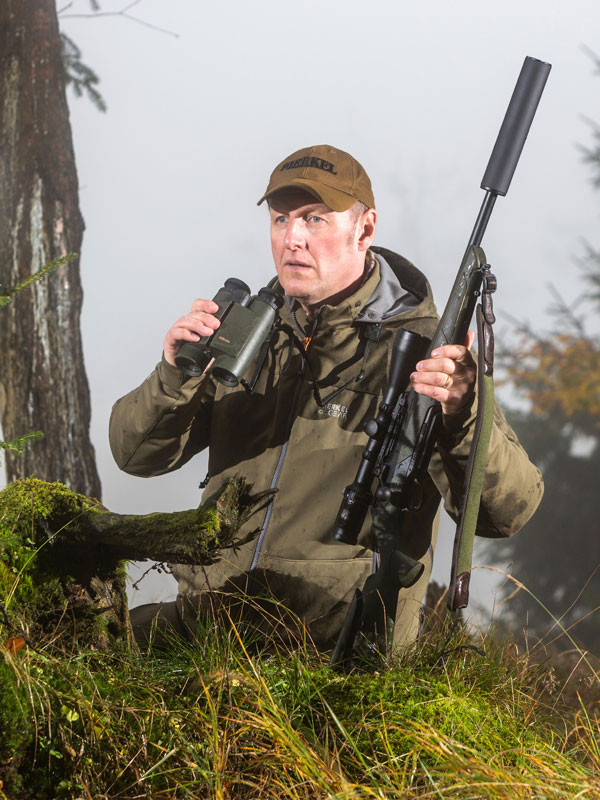 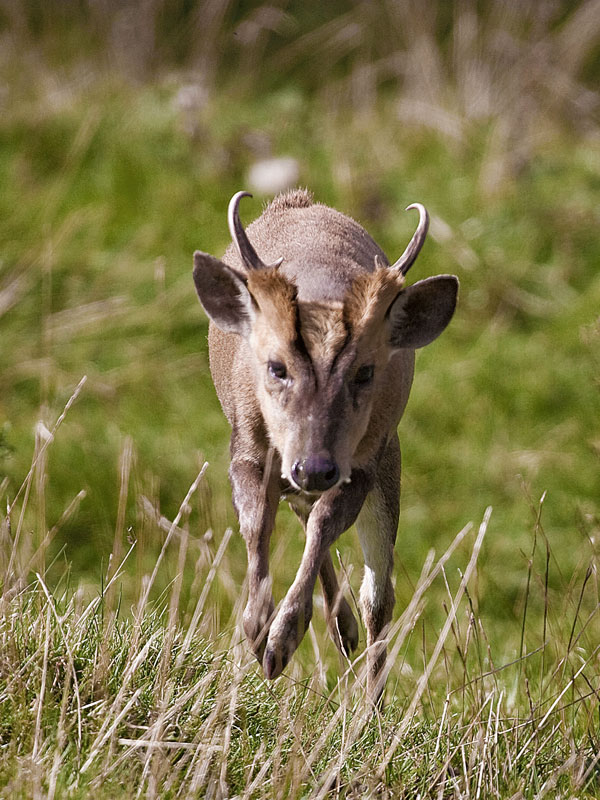 How did you become interested in hunting?
Owen: From a young age I helped a gamekeeper on an estate next to my village, I started hunting rabbit, pigeons and duck and then foxes. I always loved nature and hunting was a natural progression of being in the woodlands.

What is your preffered type of hunting?
Owen: Active woodland deer stalking on foot for Roe, Fallow & Muntjac deer.

What and where do you enjoy hunting the most?
Owen: Well I hunt as a profession as well as for my recreation so I hunt a lot, but my favourite hunt is Chamois/ Gems in the Alps.

What is your favourite calibre?
Owen: .308W every day of the week

Last: Your hunting motto?
Owen: With hunting, every day is a school day, you can never stop learning about nature and our quarry species. 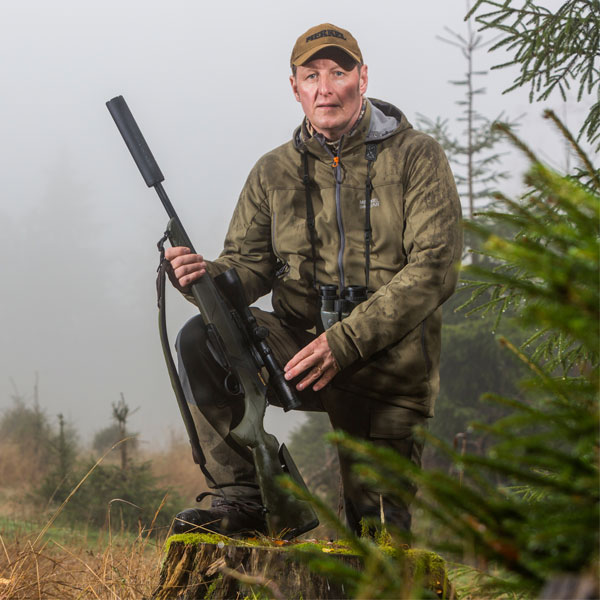