Since 1924 – and probably for as long as hunters exist: the 303 is the over-and-under classic among the Merkel Meisterstücks. In 1932 this rifle cost around 1550 Reichsmarks; more than the Opel P4, which cost 1400 Reichsmarks at that time. No question about it: the 303 was and is a luxury product. Its functional principles and its appearance still correspond to the original idea of the perfect over-and-under gun – but the materials used and the performance of this gun have been constantly adapted to the current state of technology. Is there a better form of sustainability than being made to last for generations? 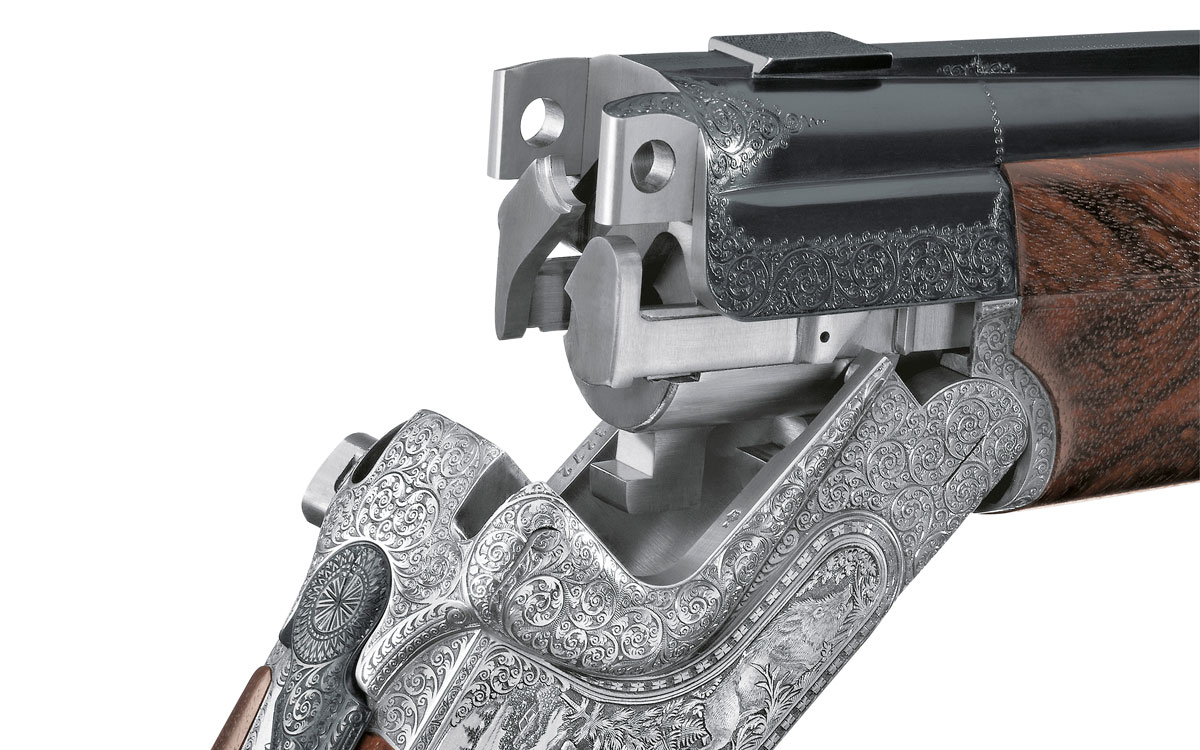 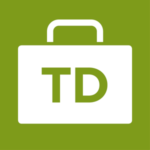 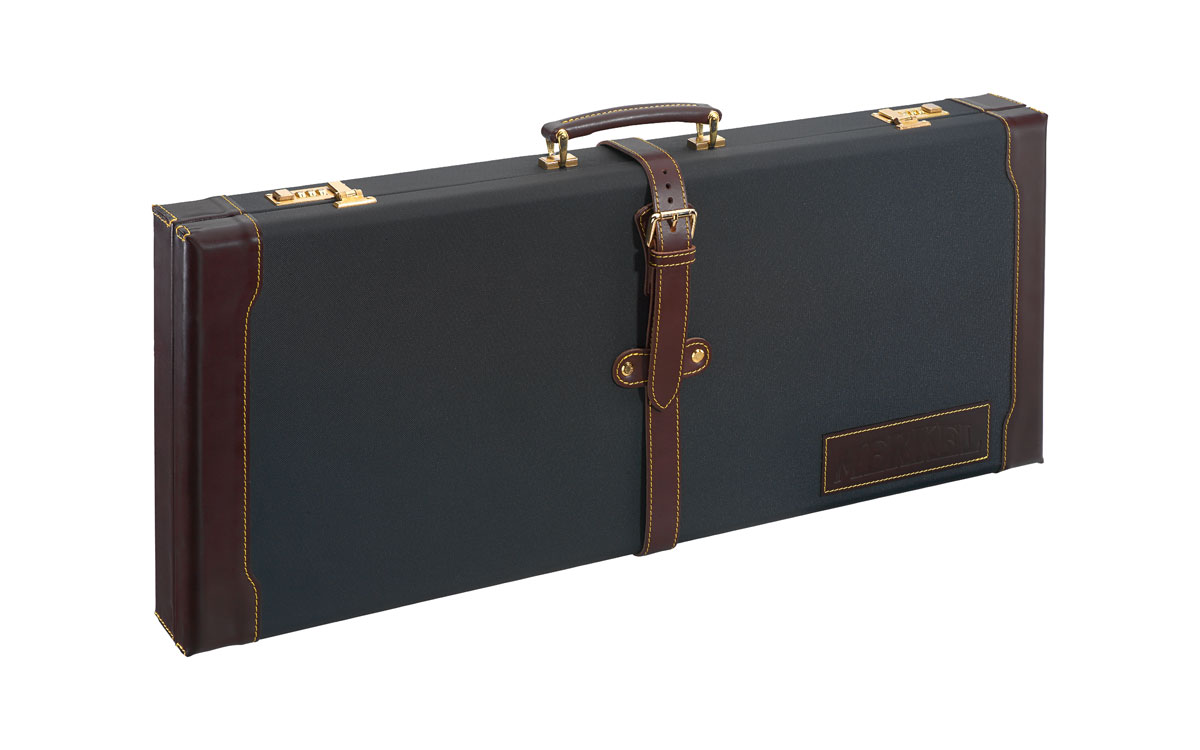 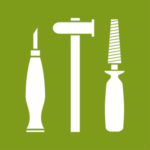 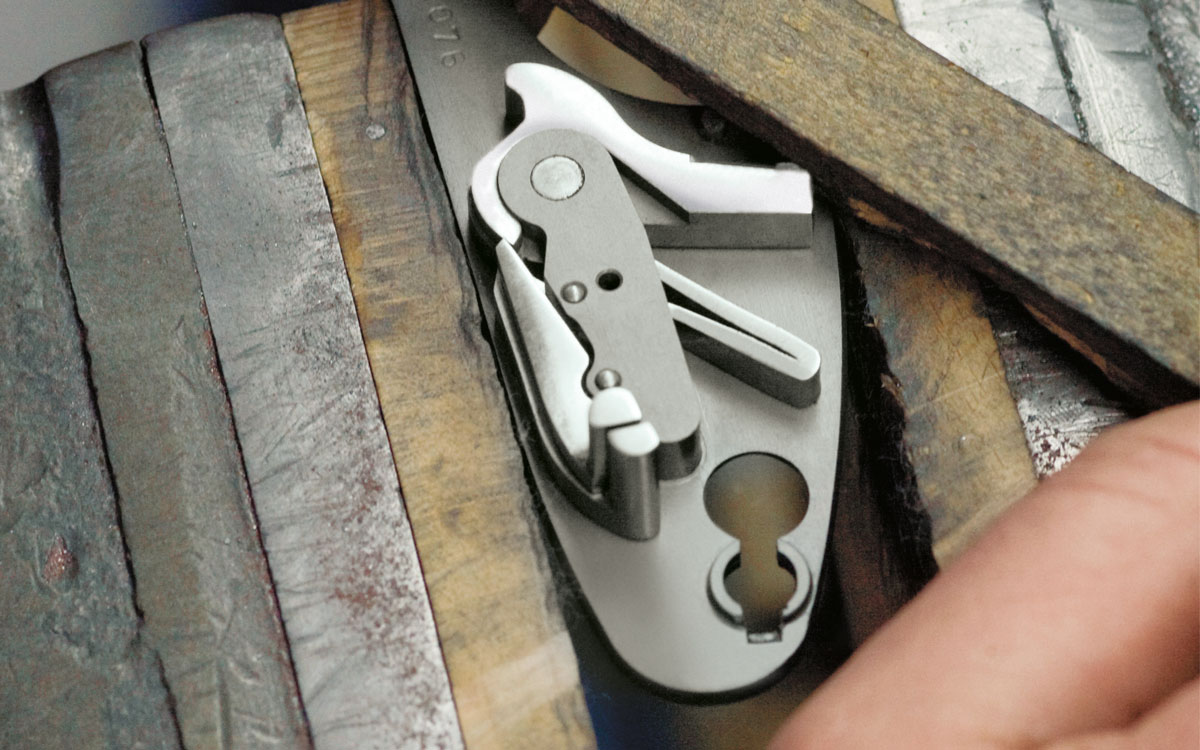 Merkel masterpieces are made today in the same way as long ago, by a lot of hand-work. Here is a sidelock being made. 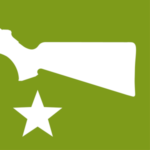 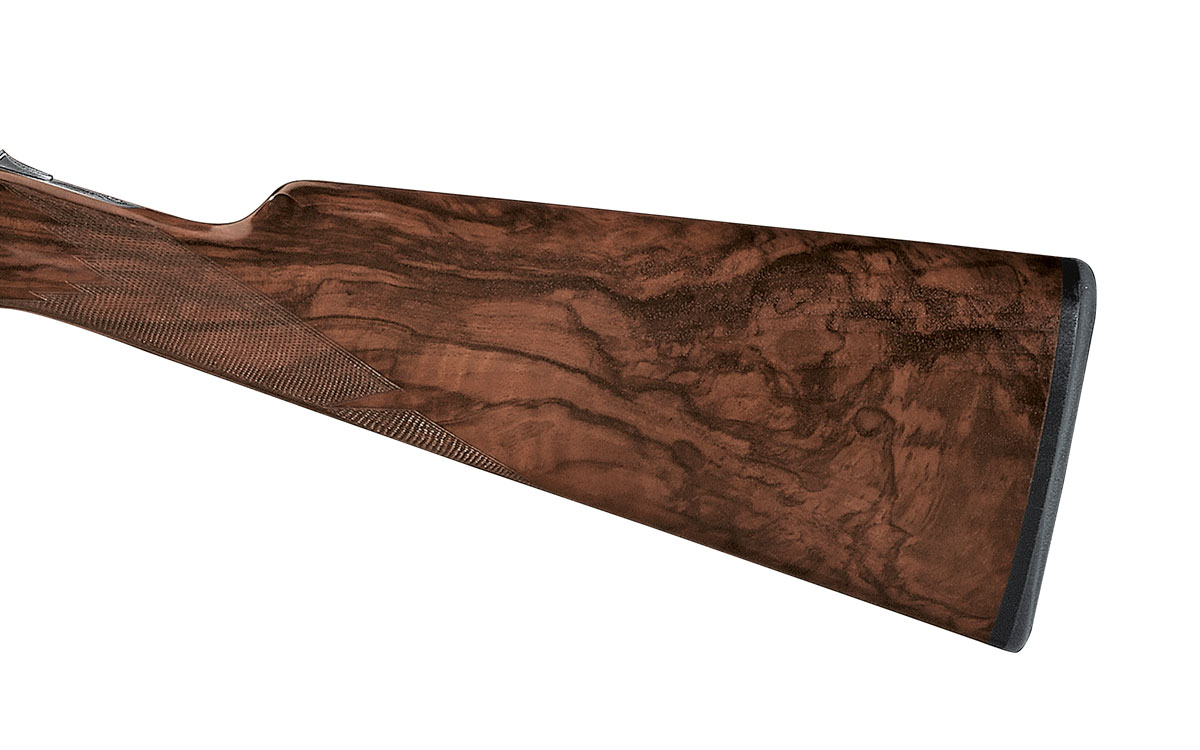 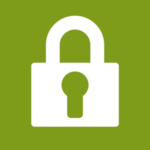 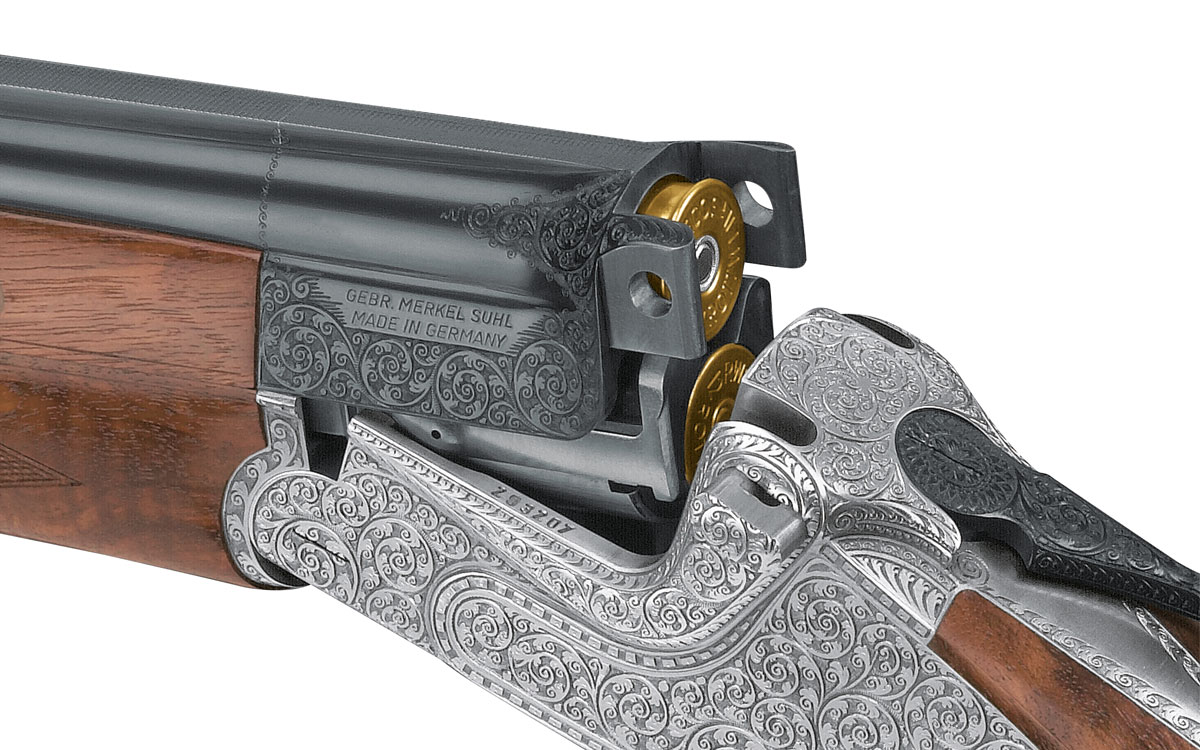 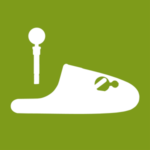 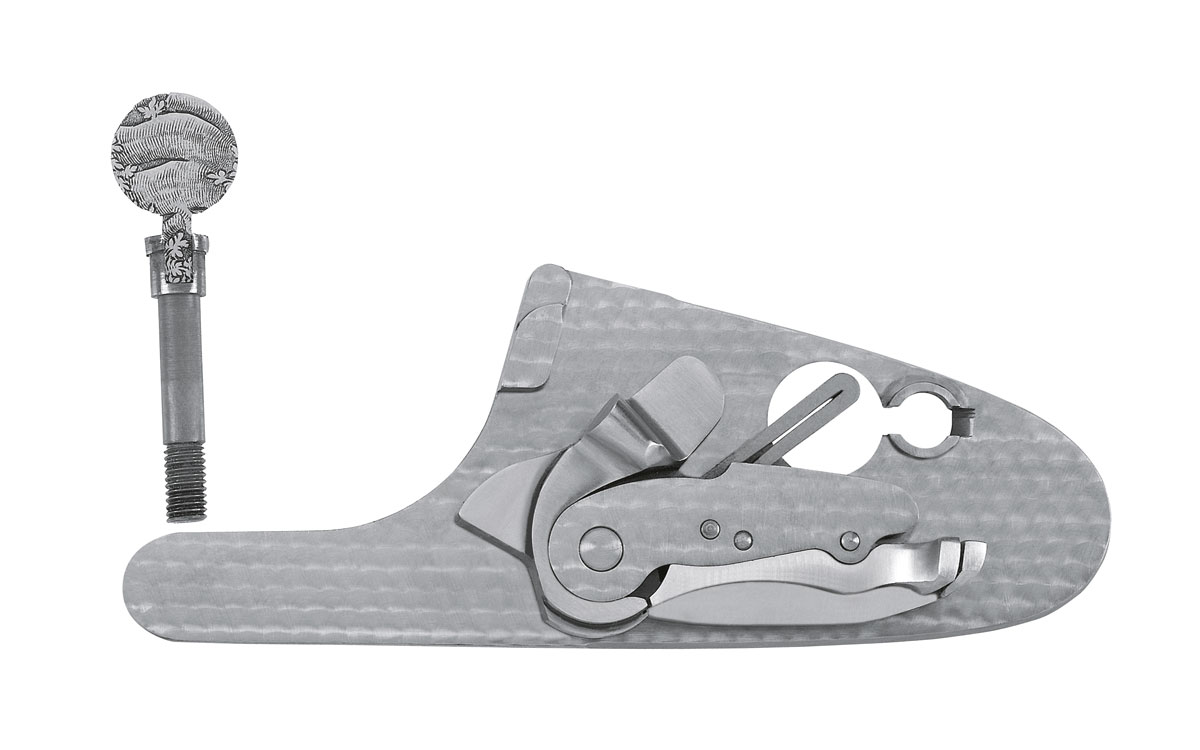 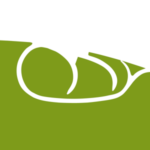 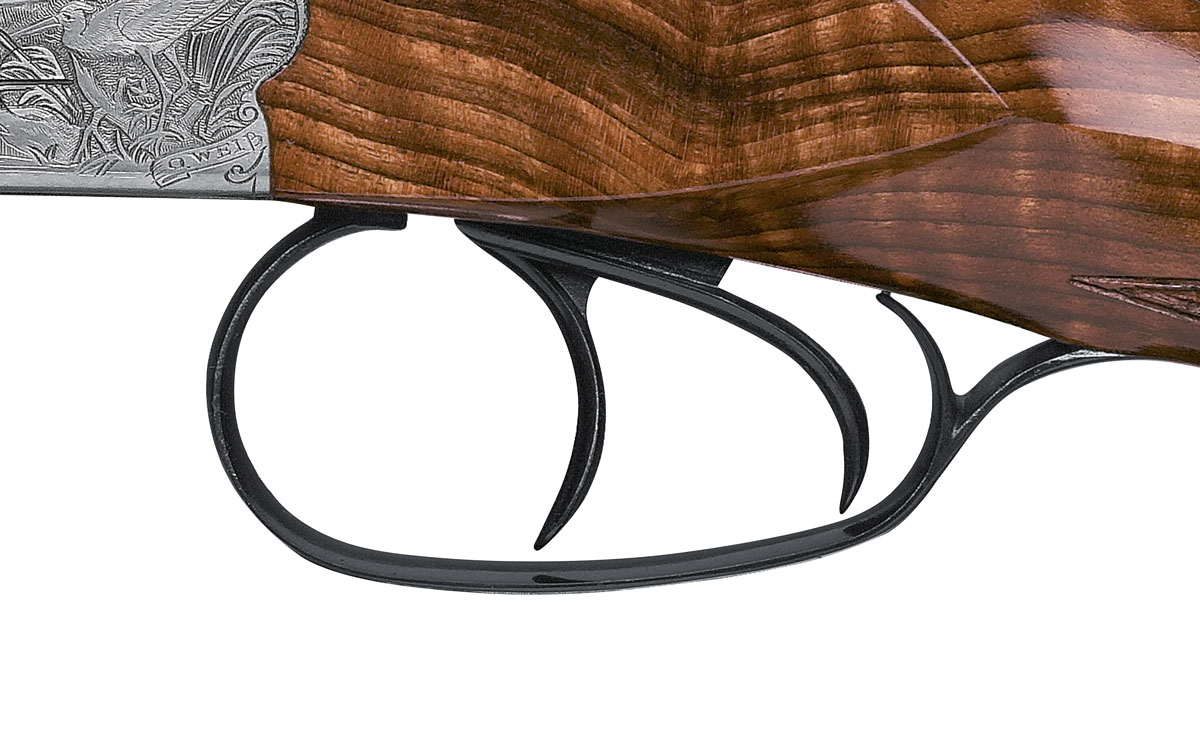 to the gun overview