Premium straight-pull bolt action rifle – made in Germany: The Helix Carbon is the perfect synthesis of one of the most advanced hunting rifle concepts with a new type of stock made of a composite material.

The fastest Helix: cocking and reloading without thumb threading. The Helix Speedster breaks completely new ground as a straight puller with the SpeedStock.

Functional category 2.0 hunting clothing – not unisex, but for men and women. 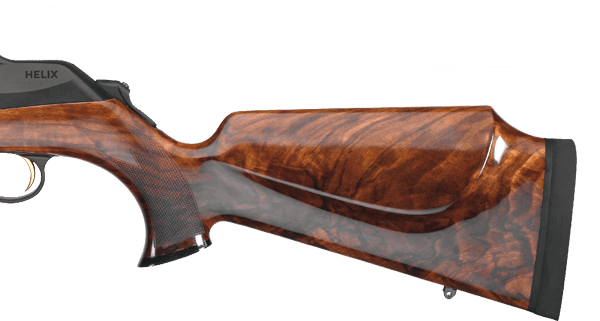 
The stock for the woman on the hunt: best ergonomics that hits.

Small, light, elegant – and reduced to the maximum. This single shot rifle is all about the perfect shot – not only for stalking and mountain hunting.

HLX is the name of Merkel’s hunting suppressor – fine tech from Switzerland, developed by B&T.

It doesn’t get more individual than this: we develop your dream hunting rifle for you. 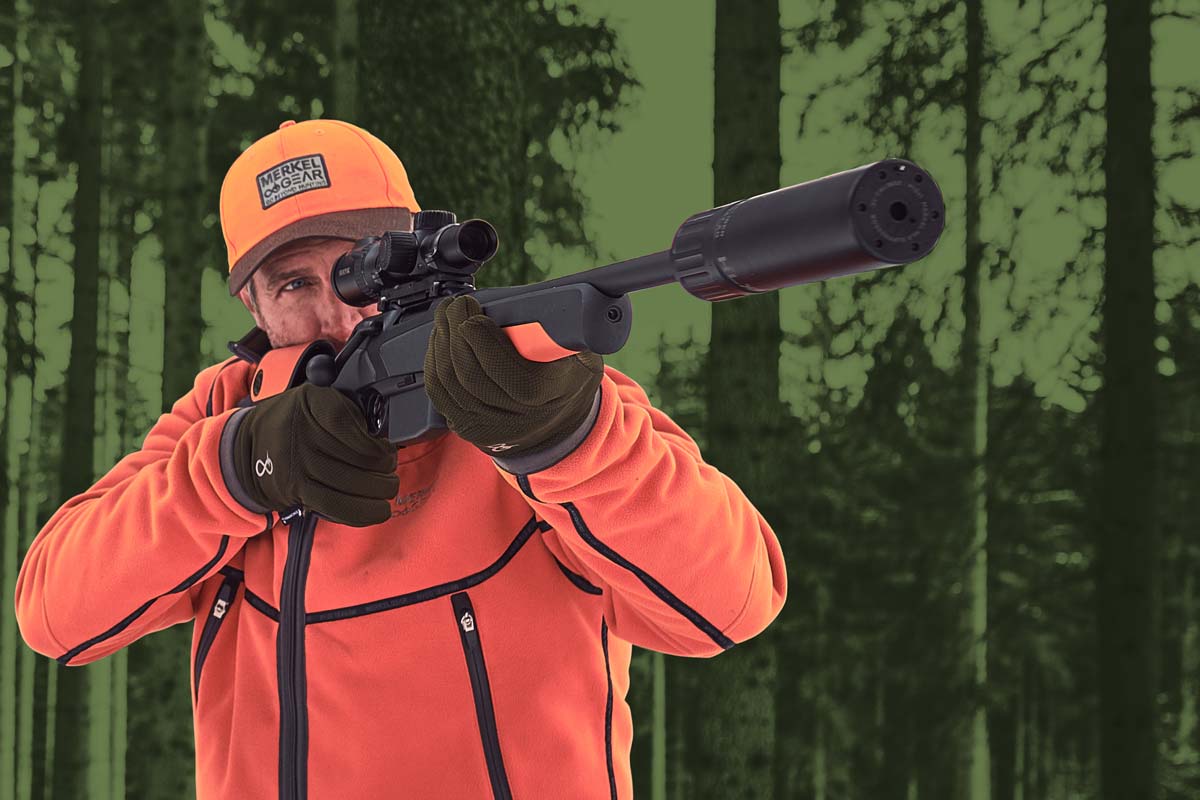 120 Years Merkel: A brand redefines itself

VIP visit at the Merkel booth on the IWA

Merkel. Made in Suhl, Germany

There are regions and cities that cultivate a legacy: Mechanical watches in Glashütte, lace in Brussels and red wine in Bordeaux. Weapons have come from Suhl – according to recent findings since about 1499, documented since 1535. And the knowledge of the manufacture of noble rifles is deeply rooted in the collective memory of the people of this region. The old town of Suhl is the gateway to the Thuringian Forest. Here there are easily accessible iron ores and the forest; the wood that served to fuel the ironworks.

Merkel is the last great brand of the old arms town of Suhl. With every hunting rifle produced here since 1898, Merkel Manufaktur bears witness to the artistry of its engravers, the sensitivity of its shooters, the skill of its gunsmiths and the genius of its engineers. In a history rich in challenges and successes, the brand and the company have proven one thing: Deeply rooted in the tradition of the region is the gene for the finest hunting rifles made in Suhl, Germany.

Today, one of the most modern production facilities for hunting rifles in Europe is located in Suhl on the Friedberg. In a unique vertical range of manufacture, from the steel in the barrel forging plant and the fine wood blank of selected quality and origin to the shot-in hunting rifle, both traditionally handcrafted masterpieces and consistently pragmatic modern rifles for hunting are created. Because Merkel has always had one thing inseparably linked in its DNA over more than 120 years: The love of the principles of gunsmithing and the art of generating new ideas from old knowledge, which is conducive to exploring the boundaries of the world of hunting and always going one step further. 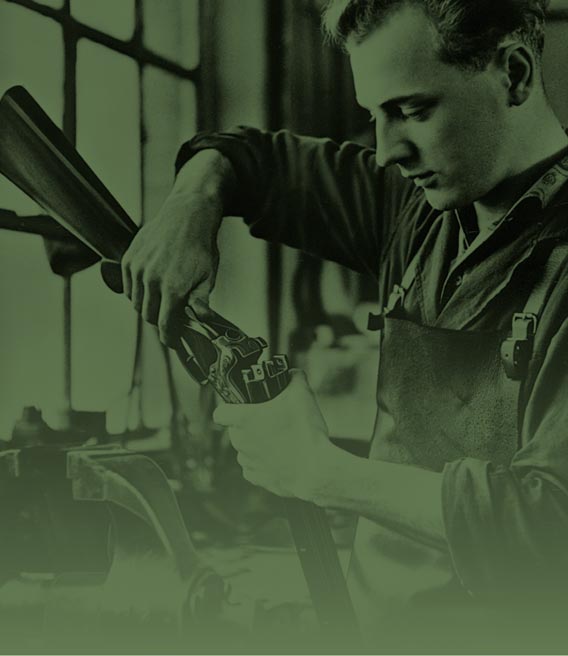