There are regions and cities that cultivate a legacy: mechanical watches in Glashütte, lace in Brussels, red wine in Bordeaux. Suhl’s legacy is guns – since 1490 according to the latest findings. And the knowledge of making fine guns is deeply rooted in the collective memory of the people of this region. The old city of Suhl is the gateway to the Thuringian Forest. Easy accessible iron ore and the forest, used to fire the ironworks, are all present here. Legend has it, that gunsmiths from Nuremberg recognised the advantages of the location and settled here. At the time guns for defence and protection were produced. Since the middle Ages, Suhl has been looked upon as the gun making capital of Europe. Nevertheless the arts and crafts were not neglected in Suhl: the rifles were engraved on all sides and given a beautiful finish. The city soon earned the nickname “German Damascus” – the guns were richly decorated. The people of Suhl are proud of this name, because it brings to mind the great tradition of the Damascus gunsmiths. They reached the highest forms of skill in engraving and manufacturing in the Arabian world. 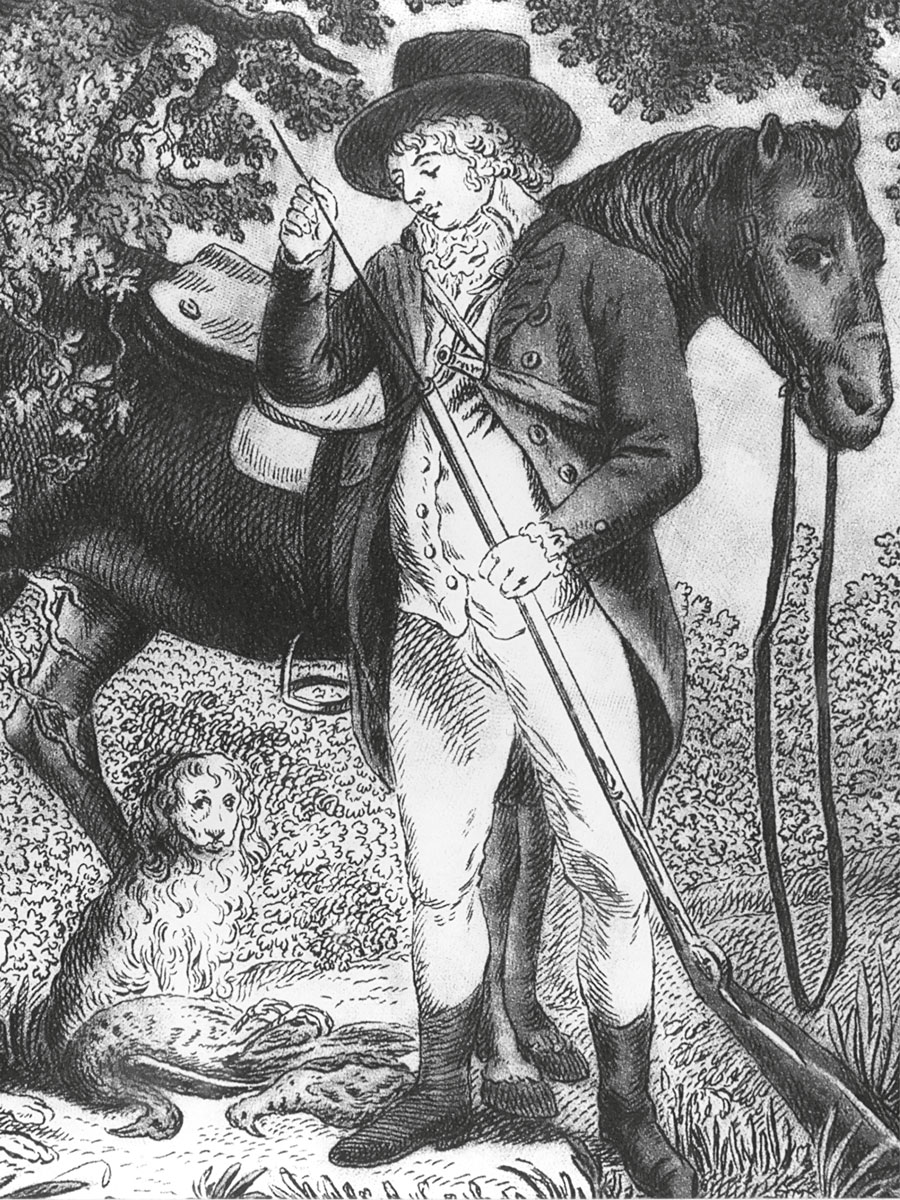 A demarcation between military production and hunting guns was always present in Suhl. The “fine gun” remained the preserve of hunting – richly adorned and elegantly designed.